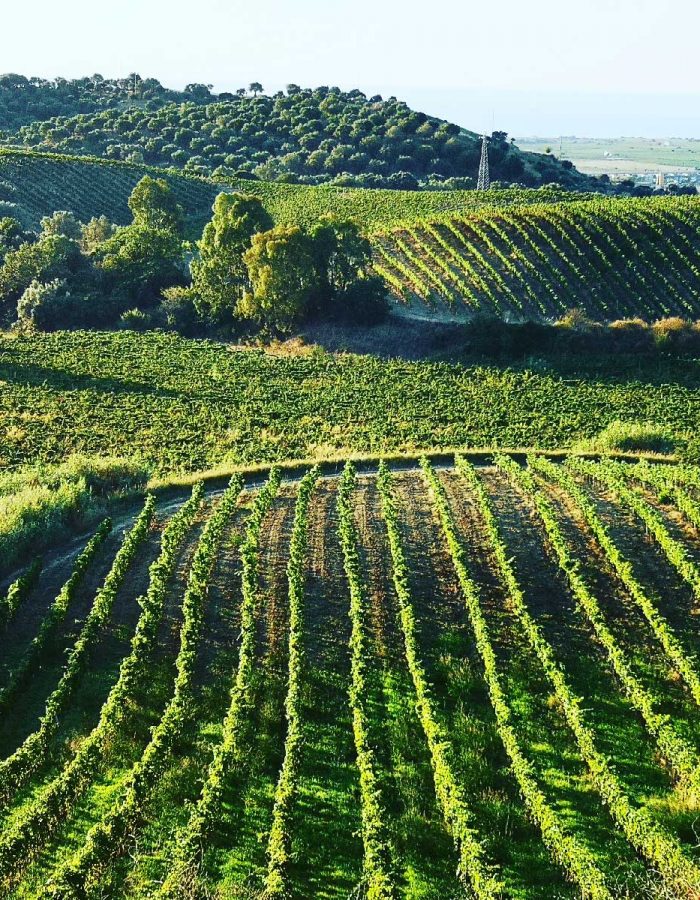 A vine imported from Greece

Cirò wine is good for your health and lengthens your life. The territory where Cirò Doc is produced is the same where the Greeks arrived in the 5th century BC and began cultivating the vine imported from Greece. Some experts believe that the cradle of Calabrian viticulture of Greek origin was in fact Cirò. Archeological evidence of this is found in the ancient stone wine troughs and terracotta vases discovered around the ruins of Krimisa (today Cirò Marina). A place where the ancient vine variety originates and made its way first across Calabria and then to Sicily, crossing the Peninsula and therefore, due to self-fecundation, creating numerous other species. The colonists transported the seeds of the Ampelidae to the Ionian coast of Cirò, at the time the only way to transfer vine varieties, and after a selection process over the centuries resulting in the autochthonous variety to which our area is home today. The most important among these in the wine industry are: the Gaglioppo, White Greek, Black Greek, the Colorino or Sanseverino, the Alicante, Black Malvasia, the Magliocco Canino, Lacrima and many others.

The vine area of the municipalities of Ciro’ and Ciro’ Marina was particularly prone to the cultivation of vines, due to a favourable incidence of winds rendering it immune to cryptogam attacks..